Why do I feel so incomplete? 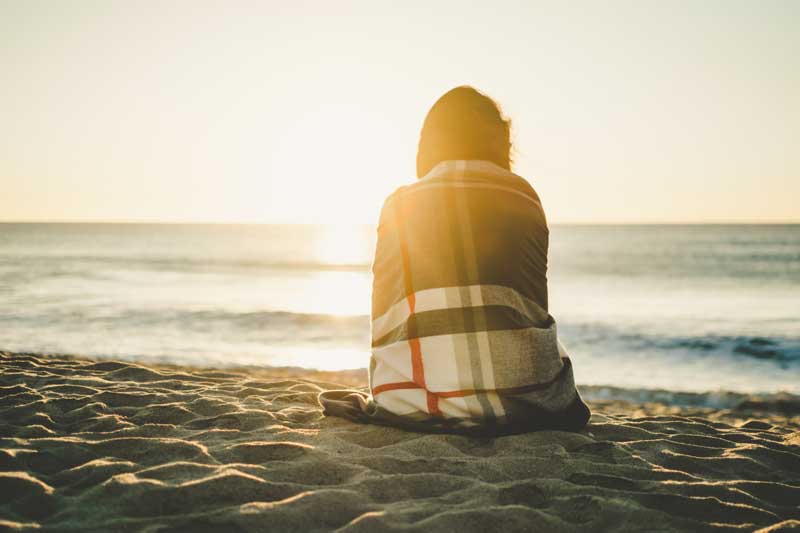 The real world that the Universe creates and governs is already complete and enlightened. It is energy, wisdom, love, happiness, and coexistence. It lacks nothing. Then why aren’t people happy? Why do people live under stress despite there being Truth? That is because people do not live in the world where Truth exists; the world where people live is in their mind world that overlaps the world...

Why do I feel so incomplete?

Yes, tell me about it. I think that’s when we blame the Creator and further doubt His existence. But, still it is true that we cannot deny the existence of truth.

The real world that the Universe creates and governs is already complete and enlightened. It is energy, wisdom, love, happiness, and coexistence. It lacks nothing.

Then why aren’t people happy? Why do people live under stress despite there being Truth?

It is human nature to possess. The moment he sees, hears, smells, tastes, and feels, he takes pictures of things in the world and stores them into his mind, and lives inside.

For example, while having breakfast with family, he hangs around in his mind world, in the office being with colleagues or even the day before that he experienced. Physically, he seems to be in his house with his family, but he is actually in his mind world, which is an illusion. The world he can revisit and relive is not living but dead; therefore, there is always inevitable loss.

Since this world is nonexistent, he keeps trying to fill; his empty feeling with the material, and career or degree, thinking if he achieves them, he could become happy. However, doing so hardens his illusional world, getting far from the real world. This is how people are disconnected from Truth.

Illusion cannot be filled with anything. The way to be filled is to break the illusion.

He creates his own mind world because of the instinct of the individual to exist. And it is made of karma, habits, and body. Just as there is a lifetime of humans, so does the Universe. He lives following the process of infancy, growing, and aging, likewise, the universe has been flowing from incompleteness to completion. 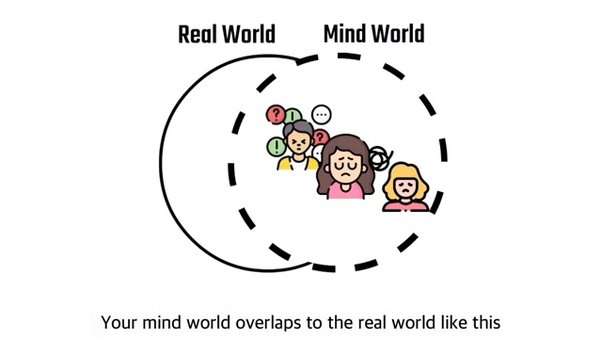 If he wants and desires something, it is proof that he lives in his illusional mind world.

If he lives through hardships and difficulties, it is a sign that he lives in his incomplete mind world.

Life cannot be any good without Truth

The way to find omnipresent Truth is by casting off illusional mind world. To do this, three steps are required. First, he needs to recognize that he is not living in the real world, second, have the will to get rid of that false world, and third, find a place to teach how to discard.

The secret to living without lack lies in discarding, not adding. I hope you live in the real world, so that you enjoy life. 😄🤞