How can I overcome depression? 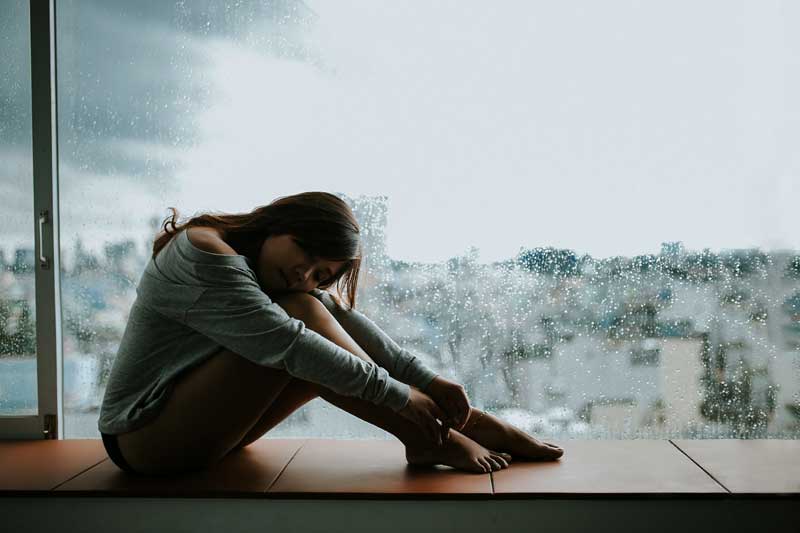 This is an irony of human mind. We know there is nothing good about having depression. It is just negative and energy-consuming. Even though we say we want to overcome depression, it may just come from our consciousness level.

How can I overcome depression?

How can one overcome depression? There is no quick fix. But there is an actual fix that works. It takes time and effort. You may have experienced that it came back so easily when triggered, although you felt you had overcome it for some time. To completely get rid of depression, we need to change the direction of the wind. Let me explain.

When you feel depressed, especially if you have had this for a long time, you would probably say that you want to get rid of depression. However, what you say may not be completely true. You may actually not want to let go of it.

Many years ago, I met this person in a meditation center. He had bipolar. He had many other issues, too, such as drug addiction and alcohol addiction. After spending decades of devastating life, he decided to change his life. He was very sincere and determined.

One day, he confessed what was actually going on in his mind. He said he had been experiencing a weird fear inside his mind, something that held him back. What did he fear? He was scared of losing his own identity.

He said, “I spent more than half of my life having bipolar. So it became a part of my identity. Would I become “not-me” if I don’t have bipolar any more?” He asked, “if I get rid of my bipolar and other stuff, would I lose myself, my own identity?”

This is an irony of human mind. We know there is nothing good about having depression. It is just negative and energy-consuming. Even though we say we want to overcome depression, it may just come from our consciousness level. Deep down, in our subconsciousness level, in the case that we have had depression for a long time, we take depression as a part of “me” and don’t want to lose it. Or, our brain is being fooled to believe that it’s the normal and right state. So deep inside, we are actually holding onto it. That is why it is so easy to get back to the old ways. We may think we want to get rid of it, but deep down, we don’t want to let it go.

It is like a habit. When you have a habit, it is engraved on a deeper level. Feeling depressed is the same. If the subconscious part of our brain has been exposed to that feeling for a long time, then it takes it as a normal state. Then what should we do? We should get rid of the old habits that we are accustomed to.

When I first heard what this person said, I was surprised. But later I was able to relate to him. I was the same. I meditated and tried to get rid of my depression. Gradually I felt less depressed and it happened less frequently. However, when triggered, I easily fall back to the feeling. Later I understood why. I realized that I was actually feeling comfortable in that state because it was very familiar to me. I even felt that was comforting. The familiarity that somehow made depression a part of my “identity” was trying to hold me back.

I continued to meditate. Recently, I have found that something has changed in me. I don’t feel that being in a state of depression is comforting any more. I don’t like to stay in that feeling. I feel like walking out of it.

Getting rid of depression used to feel as if I was sailing against the wind. Now the wind has started to change its direction. Meditation not only helped me to get rid of negative feelings, but also changed my mental, emotional identity in my brain/subconsciousness. That’s why it is easier and more natural now to walk out of it.

How to overcome depression? Truly get rid of it? We need to change the direction of the wind. We need to get a new identity replacing the old one. It’s exactly the same as breaking old bad habits and getting new good ones. I believe meditation is the best tool to achieve this. I strongly recommend you to start meditation.

This video explains how we can actually get rid of our minds. I hope this is helpful to you. 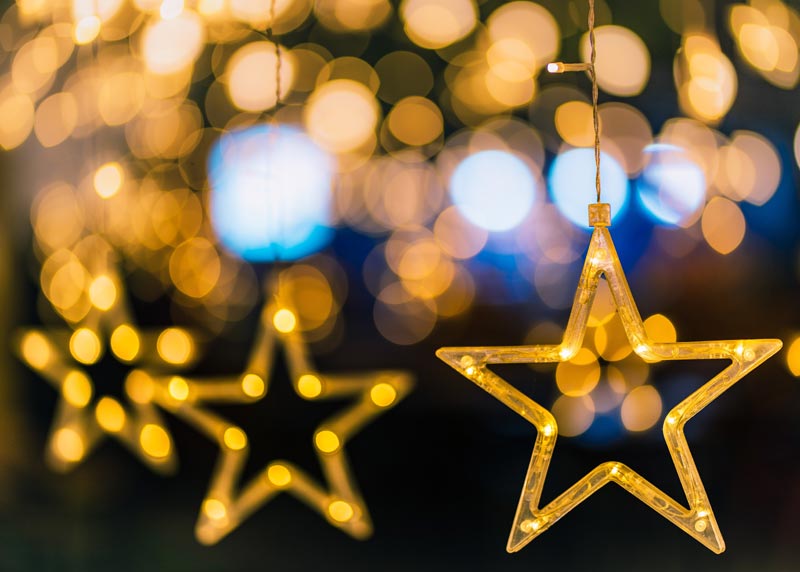