Where should we seek joy and happiness? 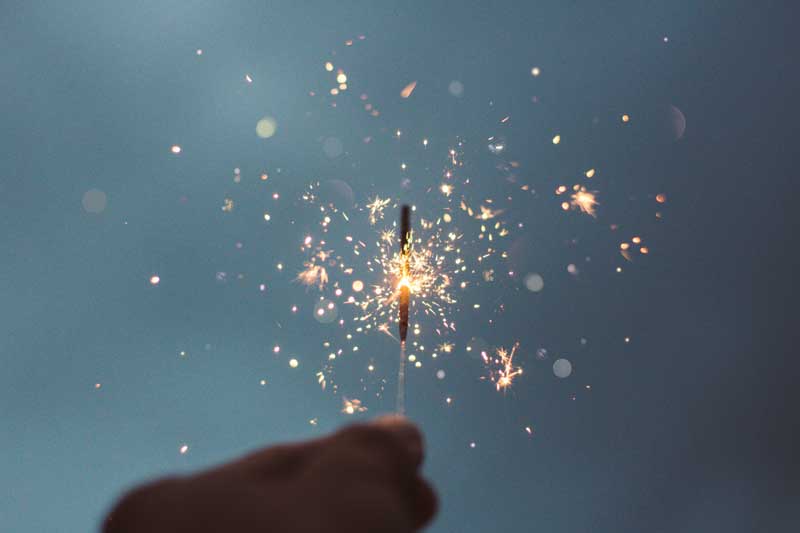 Although living in a palace would be enjoyable for a period of time, eventually, the enjoyment would run out because there is no eternal happiness in the material world. In order to truly live we need to find eternal happiness inside us while alive.

Where should we seek joy and happiness? 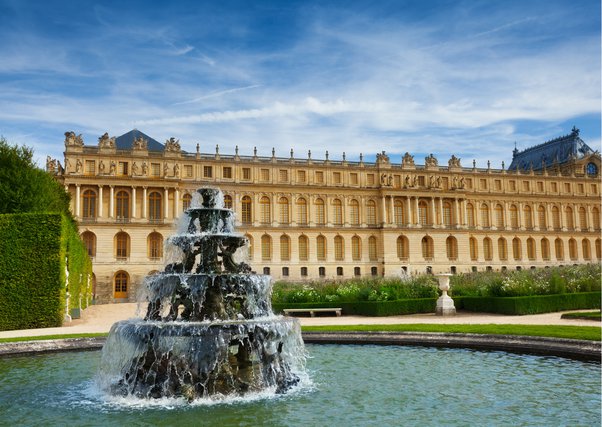 The palace was the home for royal kings and queens, the famous King Louis XVI and Marie-Antoinette being the last king and queen to live there. 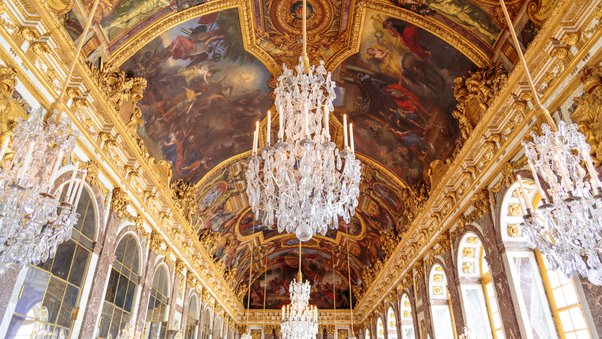 And then when you come outside, there is the Garden. 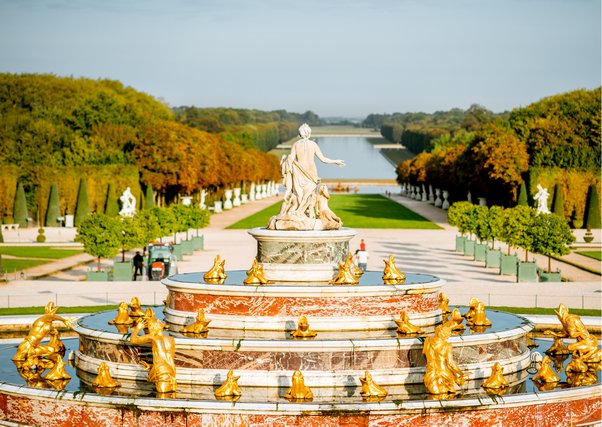 It takes 1 hour to walk from the palace building to the back of the ‘garden’.

When I was there, I wanted to walk to the back of the garden, where Marie-Antoinette’s cottage was. However, I eventually stopped because it just went on forever!

The past kings and queens lived here. It was their estate, a play land, and a dream away from the poverty experienced by people in not so far away Paris.

Although the kings had everything, living in lavish luxury, in the end, they just disappeared, like a puff of smoke. 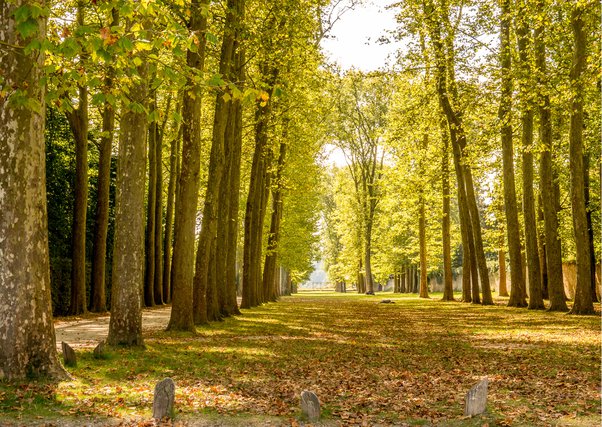 There is a song that says:

“that even if you live your life in a mansion with lush fields, it is nothing but a dream-like illusion when you pass away”

When I was at the palace, I fantasied about how great it must have been, being a royal, relaxing by the canal without a care in the world.

However, we live inside our own minds.

And inside the human mind, there is no peace because we live by our own greed.

Even the kings would have had enemies, feeling unsatisfied, disgruntled, and frustrated when things didn’t go their way. And then one day, just disappear.

This is because we are not living one with the world, we are living inside our own mind world. 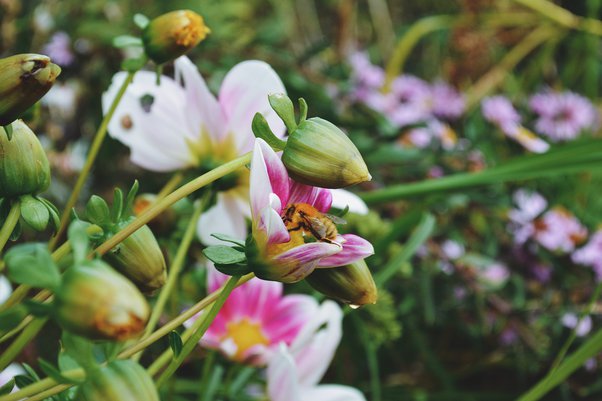 One should be born into the Land of Truth.

Only what exists within you exists.

Although living in a palace would be enjoyable for a period of time, eventually, the enjoyment would run out because there is no eternal happiness in the material world.

In order to truly live we need to find eternal happiness inside us while we are alive. And we must be born from here into the world to live.

I found a method that enables one to feel alive and live a true life. 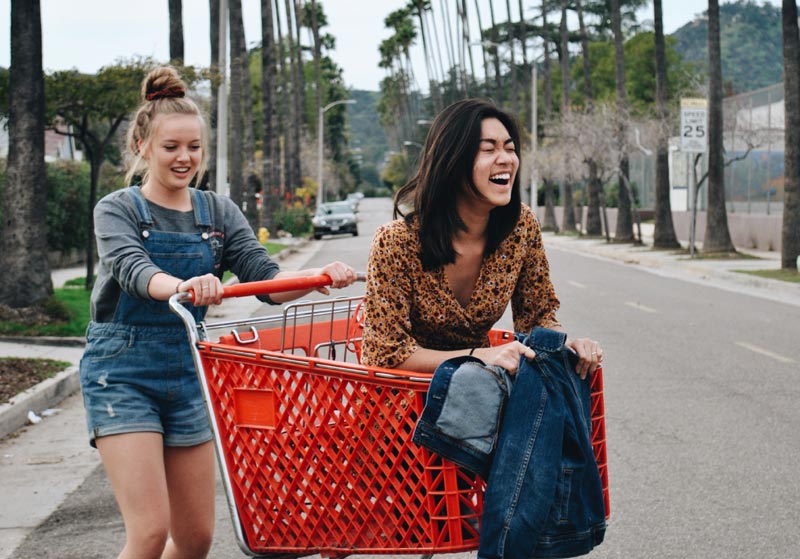