It seems that nothing has changed, even though I’ve been meditating for a while 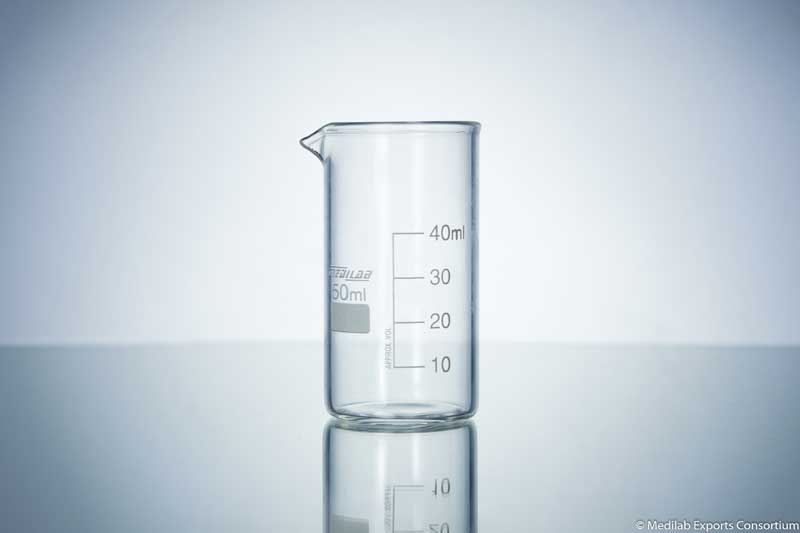 However, you must keep in mind that you are still living in the human mind world with the camera body until you are reborn with the body and mind of the universe.

It seems that nothing has changed, even though I’ve been meditating for a while 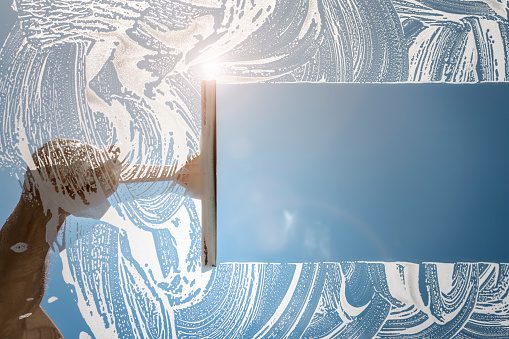 In the method of discarding mind you are currently practicing here, your mind is cleansed through next three steps: Reflecting – Discarding – Enlightening

According to your level, you recall the mind which needs to be discarded and recognize that it was inside you. As it is something that doesn’t actually exist and is only in your mind, even though it cannot be seen to anyone, you can definitely recognize it.

Mostly your mind which are pictures will come up naturally when you recall, but sometimes you will have to put some efforts to bring them up. Either of both is fine. Whatever comes up in your mind, you will be able to recognize it. It doesn’t need to be very clear and you don’t need to analyze or interprete it. It’s enough as you’ve perceived it.

If you have recognized the mind which came up, you are ready to discard it. Simply throw it away using the method of your level. After discarding it in the method, if you can accept that it cannot be taken back from there, it is that it has been ‘discarded’. You can proceed that way, in the common sense.

After discarding your mind in the method, you realize that the mind is no more in the place where it came up. Whatever that mind was, after it has been cleansed, the true mind is revealed that much and that is “enlightenment”. While such enlightenment gathers, you will keep experiencing amazing enlightenment countlessly. And through such processes, you will confirm that you are actually heading toward Truth clearly.

If you watch the lecture videos every day, participate in meditation session regularly, and discard your mind following the method with prayer, you will be able to discard a lot every day and be able to see the changes every day as much as discarded. Most of all, the most wonderous change will be that your own thoughts and judgements are gradually replaced with God’s wisdom.

However, you must keep in mind that you are still living in the human mind world, that is, the picture world, with the camera body until you eliminate the human mind completely and are reborn with the body and mind of the universe.

Every time you discard your false mind to some extent, Truth will enter and it will fundamentally change your in and out. But, when you try to evaluate the progress of your meditation while staying inside your mind world, it is natural that you cannot see Truth revealed at all. It is because Truth is revealed as much as you have discarded the mind world which is false.

In fact, even if you have cleaned your mind about 90%, if you try to judge it while being trapped in a world of 10% left, it is natural that you feel, “Nothing has changed, nothing has been cleansed.” This is because no matter how hard you try to confirm where there is no Truth, Truth will not be confirmed.

In that case, by discarding the human mind to confirm and yourself who has such mind, you must first come out of your mind world, as there is nothing right and real in one’s mind world. The way to come out to the true world is to admit that you are presently in the mind world as a picture and to discard such yourself using the method of your level.

Since the self who is living in the human mind world is false, it will be confirmed to disappear in an instant when having been discarded. Furthermore, as the human mind to judge something in the false pictures was discarded, it is that you have got closer to Truth that much.

Of course, the result will surely return as huge enlightenment, and you will find for yourself that such feeling of “Nothing has changed” was just an illusion and it doesn’t exist anymore.

If you continue to move toward Truth through this method of discarding falseness, your life will change tremendously and your human completion will be the natural result.

There are many unfortunate cases in which people enter the human mind world momentarily, reach meaningless conclusions, and unintentionally give up the path to Truth following that mind, even though they have been also discarding their minds sincerely. But, there is nothing they can get from the mind they have gone after, and even all the hard works they’ve done to become Truth up to now become in vain. For this reason, even though everyone started the journey to find Truth and to achieve completion, some achieve it and some have no choice but giving up.

But, you don’t need to worry at all. If you keep moving forward while discarding by knowing that even such conclusion is also just the mind to be discarded, you will finally reach the destination which is the land of Truth without exception. 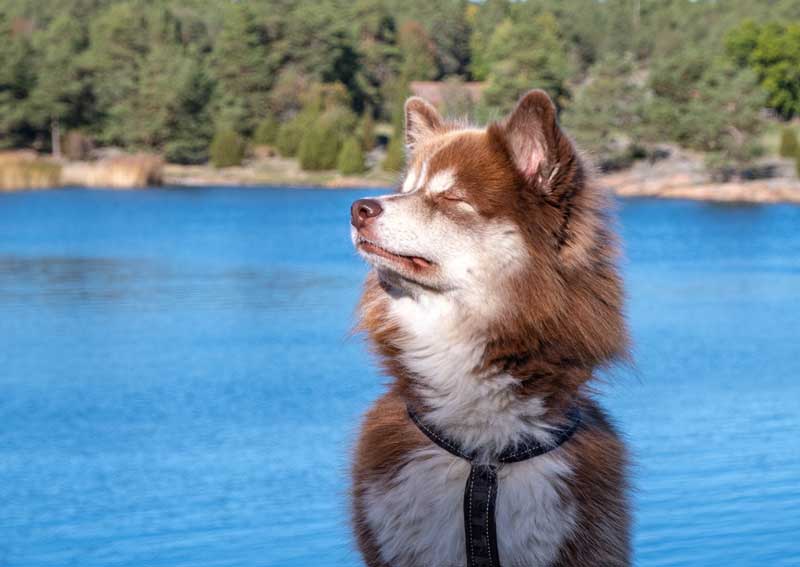 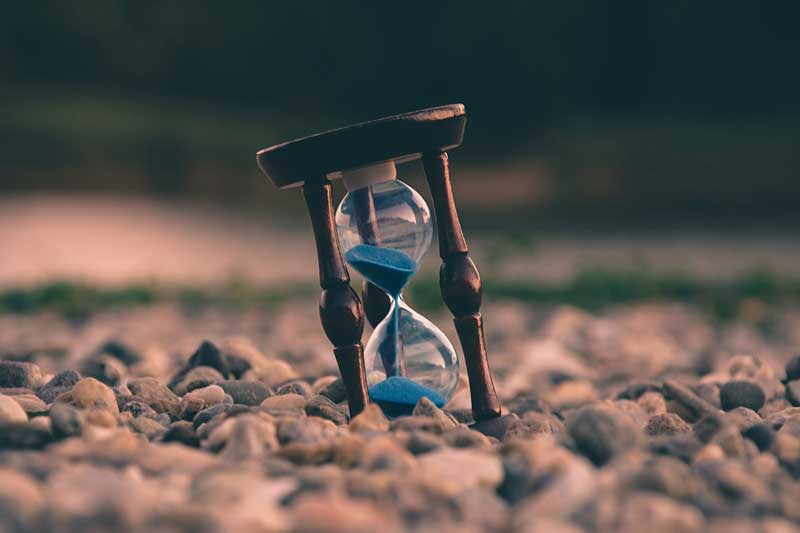 It’s going to be a busy period, so I’m going to take a break for 1-2 months and do it again, is that okay? 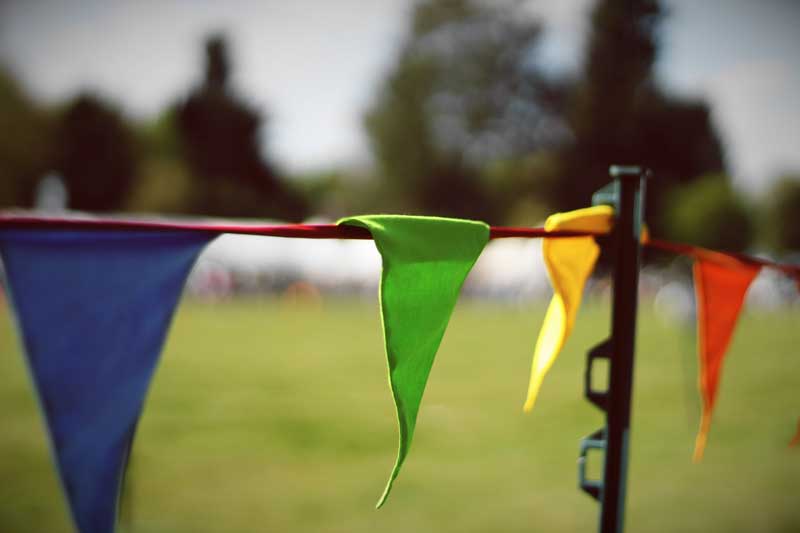 I wonder if my mind will ever be thrown away, and whether this meditation will ever end